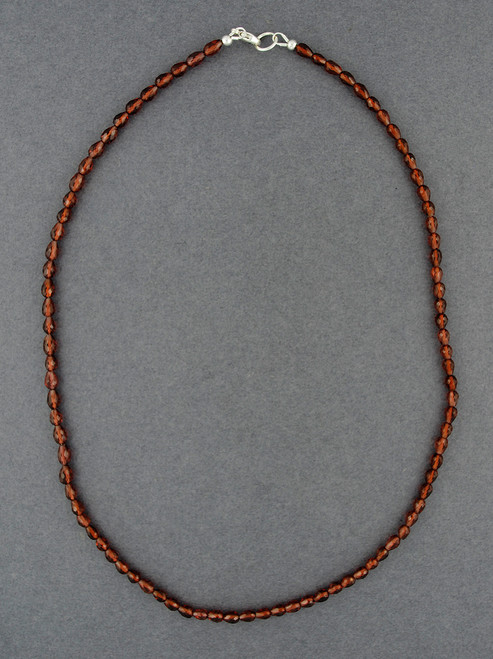 Garnet is a variety of silicate minerals that have been used since the Bronze Age as gemstones. Russia, Kenya, and Czechoslovakia are the leading sources of garnet and its name is derived from an old english surname meaning ‘pomegranate’. Garnet can virtually be any color, with reddish shades being the most common. As a gemstone, garnet revitalizes, purifies and balances energy. It can also inspire love and devotion.